New York State Department of Motor Vehicles (DMV) Deputy Commissioner Timothy Lennon today announced that the Yonkers DMV Office, located at 1 Larkin Plaza in Yonkers, will reopen for business on Monday, June 8, after temporarily closing for renovations in late April. The Yonkers DMV office, which served more than 180,000 New Yorkers in 2014, offers extended hours from 8 a.m. to 6 p.m. every Monday through Friday, with the exception of federal and state holidays.

The Yonkers office had been designed with a customer service counter that was in the center of the office space, with customers gathering around all sides of the counter. That approach was an outdated design that has been replaced by an improved approach. When the office opens, the counters will ring the outer portions of the office, with customers waiting in the center of the area. This allows customers to more clearly see where they must go when DMV staff are ready to serve them.

The new setup at the Yonkers office is consistent with the look and feel of other offices rolled out during the DMV’s Customer Service Initiative, which was spearheaded by Governor Cuomo in 2012. A self-serve kiosk enables customers to conduct quick transactions without the service of a Motor Vehicle Representative. Brighter, more welcoming colors now cover the entire 15,400 square foot office, while an improved HVAC system will make for more even heating throughout the building. Improved seating, much like one would see in an airport, will soon be in place. The testing area is also greatly improved, with a more efficient test room with greater computer space.

All DMV employees at the Yonkers office were temporarily redeployed to other offices. They were informed on Wednesday, June 3, that the office would be reopening on June 8 and to report back to Yonkers under their normal schedules. In addition, road tests conducted off-site were not affected by the temporary closing of the Yonkers office. 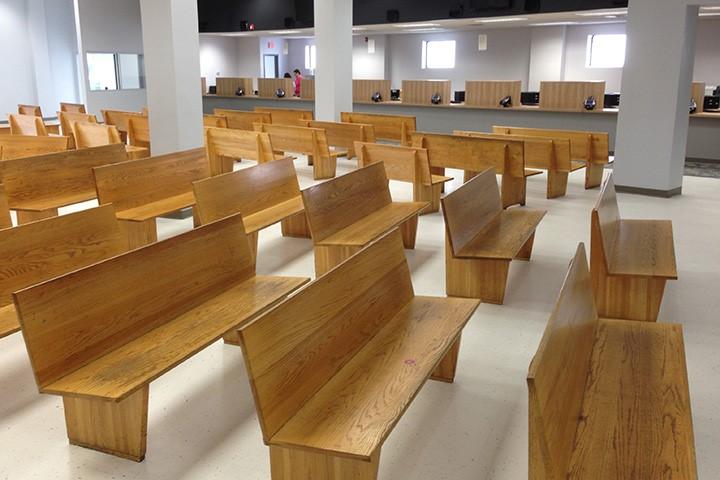 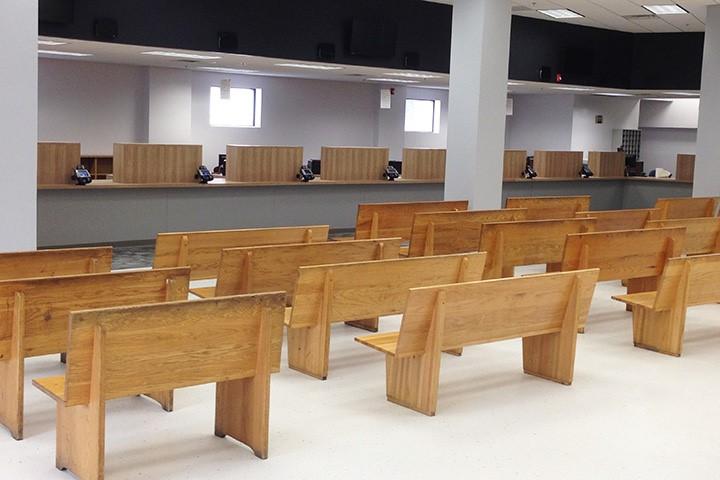