The New York State Governor’s Traffic Safety Committee (GTSC) today announced that it has received an award from the Governors Highway Safety Association (GHSA) for the development of a tablet application that assists Drug Recognition Experts, or DREs, in the field. The Peter K. O’Rourke Special Achievement award, which the GTSC is sharing with the University at Albany’s Institute for Traffic Safety Management and Research (ITSMR), is awarded each year to recognize notable achievements in the field of highway safety by individuals, coalitions, organizations, nonprofit groups, businesses, media, government agencies, universities, or programs.

The GTSC coordinates the state's DRE program for law enforcement officers. These experts are called to the scene when a driver appears to be impaired, but police have ruled out alcohol as the cause of impairment. DREs receive extensive training that allows them to learn the signs and symptoms of impairment associated with not just alcoholic beverages, but with each of the seven drug categories, including illicit and prescription drugs. The training allows DREs to make arrests and remove impaired drivers from New York State roadways regardless of the drug or drug combinations that are causing impairment.

With the award-winning tablet application, DREs can now save time by entering their observations and assessments of individuals suspected of drugged driving on tablet computers without having to fill out onerous paper forms. The DRE system validates the data, generates PDF evaluation documents, and uploads all data, including drawings, to a database. DREs in New York State began using the tablet app in the spring of 2014, and since then, GTSC and ITSMR have worked to pilot the program in other states.

“This tablet app is transforming the way Drug Recognition Experts do their jobs, and we are proud to partner with ITSMR and be recognized for this efficient tool that is taking dangerous drugged drivers off our roadways,” said Terri Egan, GTSC Acting Chair and Department of Motor Vehicles Executive Deputy Commissioner. “On behalf of GTSC, I thank the Governors Highway Safety Association for this award, and for its leadership and tireless work in promoting traffic safety each day of the year.”

“The Institute for Traffic Safety Management and Research is honored to share this prestigious award with the Governor’s Traffic Safety Committee and to receive this recognition from the Governor’s Highway Safety Association,” said ITSMR Director Debra Rood. “In addition to assisting law enforcement officers in documenting drugged driving arrests and providing information for the effective management of the state’s DRE program, the DRE tablet application is creating a valuable resource for research on drugged driving. Authorized users of the database have access to information on the demographic characteristics of the drivers arrested for drugged driving, when and where drug-related driving is most prevalent, the categories of drugs that are used and other important information for developing effective strategies to reduce drugged driving and save lives on the state’s roadways.”

More than 230 law enforcement officers in New York State have completed the rigorous training offered through the international Drug Evaluation and Classification (DEC) program. Officers selected to attend the DRE program must have a history of being proactive within their community and be well-versed in DWI detection.

Impaired driving is a major contributor to crashes. In New York State in 2015, the use of illegal drugs was listed as a contributing factor in more than 800 police-reported crashes statewide. Drivers convicted of DWI or DWAI three or more times in 15 years face a Class D felony charge, up to seven years in prison, and a fine up to $10,000. 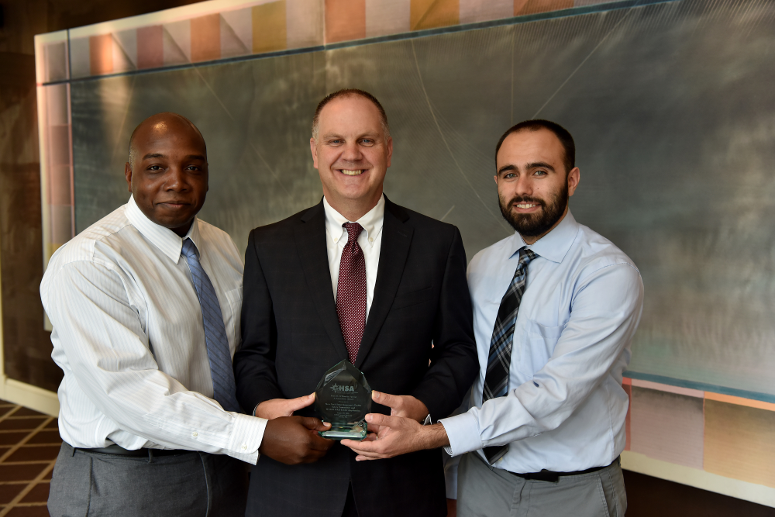